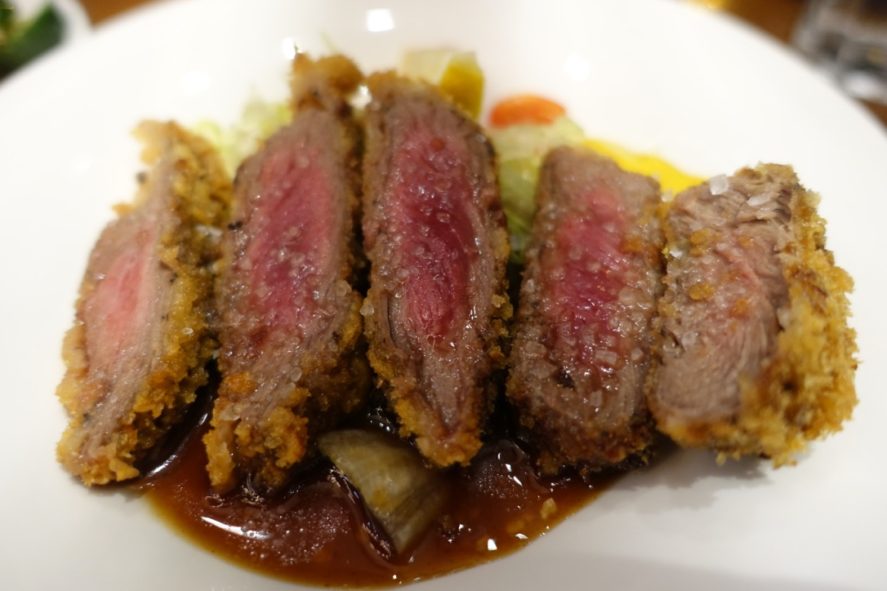 Ramen was first discovered in China and reached Japan in the 20th century where it has become a cult over there and has countless shops all over the country. I love it for all it’s cold weather repelling and soul nourishing qualities – Ippudo gives me that. Ippudo originates from Japan and has over 130 shops worldwide. I’ve been to their New York offshoot a couple of times now and their Ginza store and was seriously impressed. They opened their first outpost in London, High Holborn in September 2014 and joins the house-hold names of Tonkotsu, Bone Daddies & Shoryu Ramen – all of which have multiple restaurants now. This branch is an 80-seat two-floored restaurant, it’s more functional than luxury. The wooden seats devoid of comfort seem to encourage anti-lingering. A bowl of ramen will cost you around £12 here which is much like the rest of our town. Ramen garners attention in London for all the right reasons at the moment, Ippudo is a fine example of that.

We kicked off with Owa beer, a Belgium offering with a Japanese accent, weird I know but it just worked. The brewer, Leo Imai, a former chemist, previously brewed at the Kirin brewery in Japan and Pressel Brau in Bavaria, Germany.

We couldn’t get a table straight away so ordered a few snacks to inhale by the ledge we waited on. The kara-age sticks with spicy sauce were all about moist nuggets of chicken with a crispy overcoat and a lorry load of flavour, we couldn’t resist doubling up! We called them crack on a stick.

Ippudo’s signature bao has melting chashu, iceberg and creamy Japanese style mayo. I first had had them in their New York branch. They completely changed my view on what a good one should be like. Holborn don’t come close but were gorged on nonetheless.

We went for the Shiromaru Classic which was a rich, viscous tonkotsu pork broth with thin noodles. Within the Horlicks coloured soup you’ll get pork belly chashu, sesame kikurage mushrooms, bean sprouts, bamboo shoots and fragrant spring onions. We asked them to throw in an additional poached egg as we’re a committed bunch.

I took a two year hiatus and came back..

The Goma Q £4.5 was as mouth-watering as I remembered it.

Beef katsu £13 was fillet steak fried in a golden crumb to a mid-rare, then it’s left to mingle in an umami Tonkotsu sauce.

The yaki gyoza £6 are expertly wrapped around seasoned minced chicken and aromatic vegetables. They’re made for dipping in a blended sauce of vinegar and soy.

In need of some cold weather therapy, melded with bravery, we ordered the “fire miso” Tonkotsu ramen £13.50, despite a stern warning from our waitress that it’s profoundly hot. The first slurp was really engaging and we really couldn’t understand why it had “fire” in the title. However, what I can vouch upon is that this bowl of noodles delivered as much of a kick coming out as they did going in! Wow – it was competition level heat that required a battle of the wills to finish.

When did I go? Jan 2015, Jan 2017
The damage: Expect to pay £25/30 per head with booze
The good: If you’re after a ramen fix and lots of delectable sides then Ippudo is a way to go. The kara-age sticks and sesame cucumbers are the way to go and of course the bao isn’t shabby either. Love their thin style noodles which you don’t often see in London. By design they’re great for soaking viscous broth and of course, slurping!
The bad: Not a lot to moan about.
Rating: 3.5/5
Would I go again? Yeah why not
Address: 3 Central Saint Giles Piazza, St Giles High St, London WC2H 8AG
Web: http://www.ippudo.co.uk