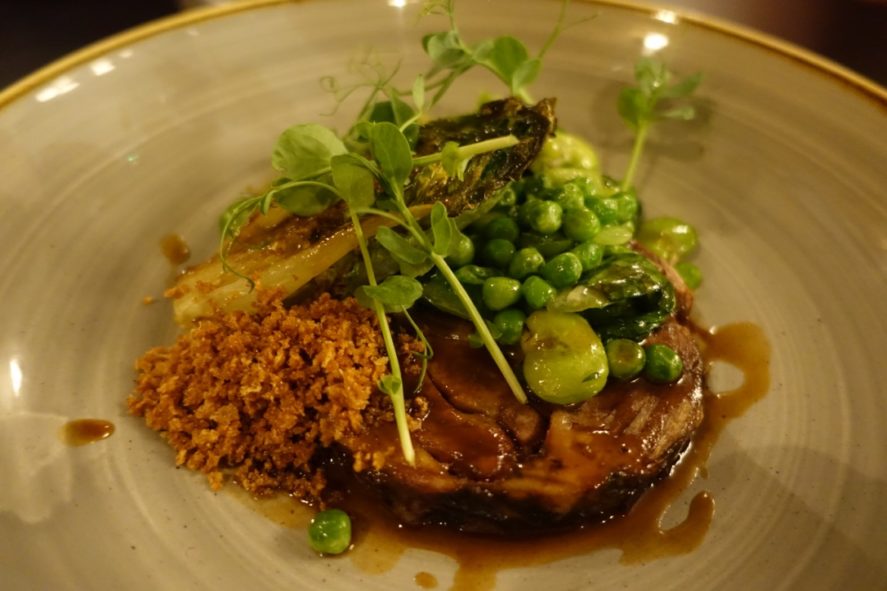 Coupette is the brainchild of Chris Moore, a former Head Bartender of the Beaufort Bar of the Savoy. A bar that I often associate with precision, class and an understanding of how to please with well honed drinks. After a five-year stint there from 2010 and a brief hiatus, he launches Coupette in the spring of 2017. After some digging, I read that he moved to Edinburgh after his uni days and drank in a bar named Tonic, this is where he glugged his first Old Fashioned. It was then he knew he wanted to be a bartender. I wonder how inebriated he was. I also read that Barrafina Drury Lane is where he goes with his girlfriend for a slap-up meal: I for my tapas hose down and happy ending. So back to the bar, it’s a neighbourhood gem in the rough-and-ready hood of Bethnal Green, an area with gentrification thumb-prints all over it now. Expect fluency in calvados, armagnacs, cider and other French glamour. Apparently, Chris is taken by the French and their culture, food and craftsmanship. You’d be daft if you’re not gonna see distressed brick all over the place and a bar completely mosaic’d with vintage 10 franc coins.

Of course I’m going to eye-ball the food menu, even after a slap-up lunch at Frenchie, the review can be see here for that. My sizeable trunk has expended a lot of calories making it to this side of town.

First up was “apples” £8, a refreshing mix of calvados of the month, one that’s picked from a constant rotation, and the same rotation applies to the apples which are filtered and carbonated. What you get is a crisp beverage, full of thirst quenching seduction.

Truffled white negroni £9 was a mix of Star of Bombay, littet blanc, escubac, suze and the sultry funk of seasonal truffles.

The champagne piña colada £10 was the only drink to reach double digits but it was luscious. I suspect it would be double the price in the Savoy if they were serving it.

The croque monsieur £8 was a celebration of craggy edge to edge crispened gruyere cheese on centimetre-thick sour dough, sandwiching soft fibrous salty ham hock that was treated to a low and slow cook.

Better still somehow was the braised lamb shoulder £12 with peas, broad beans and mint that tasted of the nubile strut of spring. There was also a crumb of sorts and a lip puckering jus that I’d happily drink by itself in a cocktail class.

When did I go? July 2017
The damage: Expect to pay £25/35 per head for cocktails and small plates
The good: Wholly seductive drinks with cookery to match, a pair-up that never bores me. It’s worth the trip to the other side of town, ghetto or not for this level of French accented thirst quenching nourishment.
The bad: It’s a mission to get to if you live in SW London like me.
Rating: 4/5
Would I go again? Yes
Address: 423 Bethnal Green Road, London, E2 0AN
Web: https://coupette.co.uk