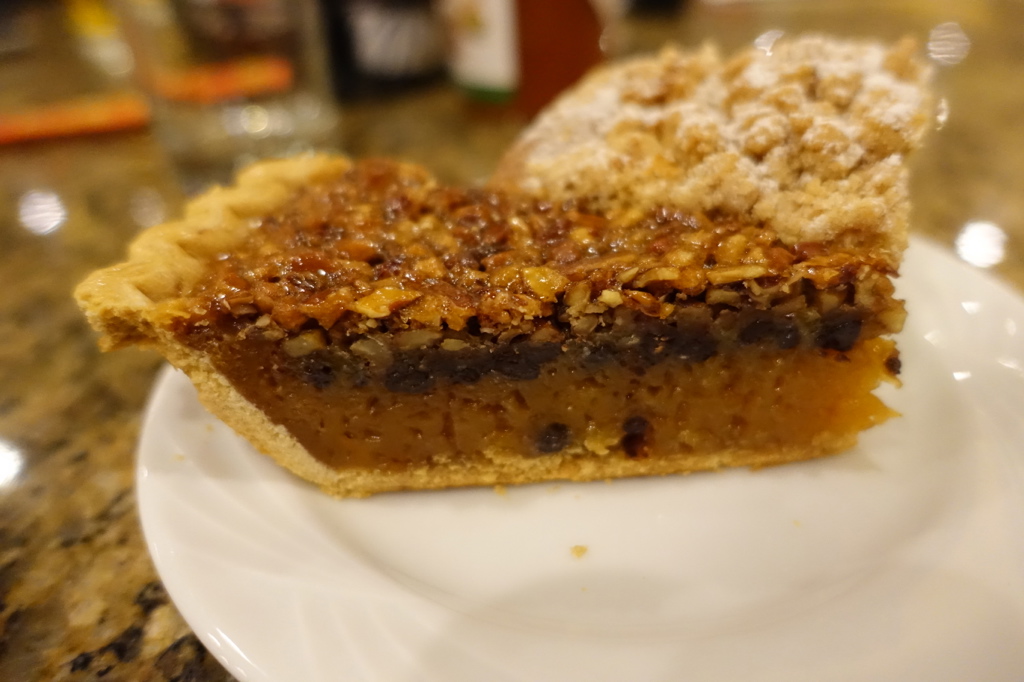 The MGM Grand was the largest hotel complex in the world when it opened in 1993, I came here during January 2016 to find out what the cheap as chips buffet was like. I’m going to insert a disclaimer right here though before you past judgement since there are negative connotations with buffets’, however there is one in every hotel out there that aims to please. Eating in one, is just like popping to the shops, some gourmet, some less so I’m sure, and what goes on in Vegas, stays in Vegas.

The interior is seemingly untouched by time. I can imagine this is exactly how it looked in 1993. Erm, I didn’t really fancy the mystery meat – especially seeing that turkey breast which was the same size as a rugby ball. My mind told me that it wasn’t normal or should it be for human consumption. Some other school dinner-esque fodder. I went for the fish fillets. This must be the Chinese stand. Yeah I went for the maki rolls too. What I went for; an eclectic mix of fried chicken, fried fish (catfish?), vegetable maki rolls and a piece of teeth unfriendly corn. Everything tasted like it was cooked/made the evening before and was punished by constant heat that it was warmed in. A mate’s plate – he seemed to enjoy it! Onto the artery cloggers, there was enough there to make your teeth shudder in their gums! Pecan pie was the order of the day and in spite its sweetness, it was enjoyable. It definitely wasn’t stale. $20.99 and eat until you can’t anymore? You can’t really grumble with that.