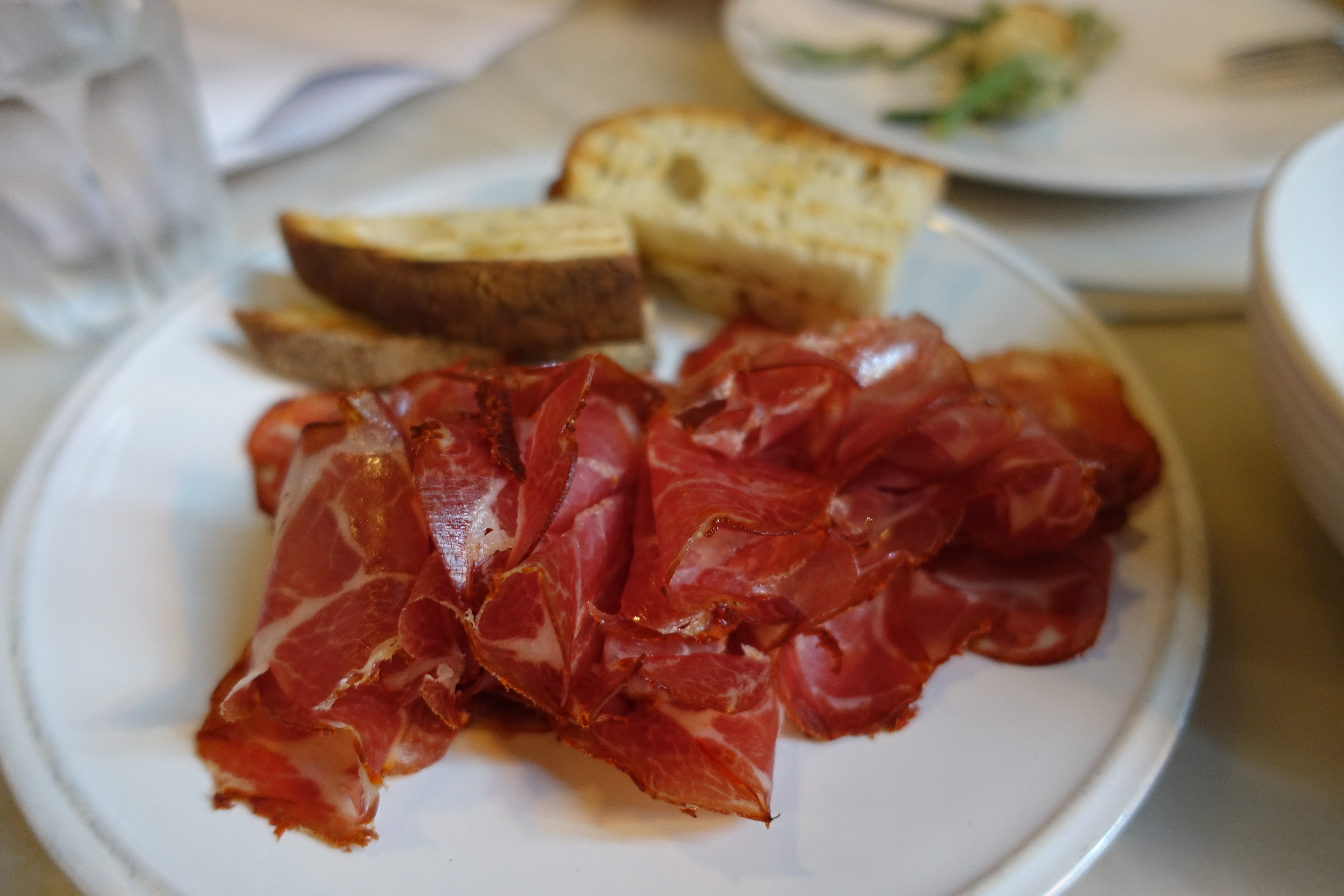 Nuno Mendes, born and raised in Lisbon first arrived in London in 2008, having trained at culinary school in San Francisco and Marine Biology in his teens in Miami. It was then he developed his craft in his restaurant Bacchus, serving experimental tasting menus which lasted for 2 years – perhaps the demand for this type of cuisine fell by the wayside in a hip Hoxton? He then created a supper club classic ‘The Loft Project’ which he refers to as the ‘Chef’s Gallery’ hosting intimate dinner parties in his own home with guest chefs from around the globe. Now that is cool. Prior to this, Nuno worked in Jean-Georges Vongerichten and the now defunct El Bulli in 2003 at the tender age of 30. I wanted to see a place that said: ‘This is made to open your mind.’ Such experiences I can imagine are invariably seminal in any chef’s chosen path. Nuno opened Viajante in the Town Hall Hotel in 2010 serving avant-garde dishes and was so good it won a Michelin star within 9 months of opening and closed at the end of February 2014 – I’m gutted that I didn’t get to try it. In May of 2011 he opens Corner Room in the same location with a ‘affordable’, ‘accessible’ relaxed dining experience. Thereafter, on the 16th of February Nuno heads west to open Chiltern Firehouse which is in the restaurant bucket list. The latest creation Taberna Do Mercado, a joint effort with Antonio Galapito is really rather good. The menus hang off metal hooks latched onto the tables. Green bean fritters, mussel coriander juice (£5). You get the sweetness of the beans and the seasoned batter adds a different dimension too, the mussel juice had a nice tartness to it. All in all a definite palate awakener. Cachaço – 5 month cured chestnut fed pork neck (£12). Sliced paper thin and full of intense cured flavour. It would be rude not to. Monkfish cheeks, garlic and shallots (£7) from the house tinned fish menu. How can tinned food be so delightful? So meaty and with those pickled onions it was consumed very quickly. Cuttlefish in pig trotters & coriander broth (£10). This little stew spiked with vinegar was meltingly rich and I didn’t stop until it was all gone. To call it delectable is an injustice. Cod tongue, crispy potatoes, caramelised onions, egg (£10). Let’s be honest, it’s not art on a plate but trust me it’s art in the mouth and that’s all that matters. It contained the silky smooth rich cheek flesh and all that natural melting richness from the jowl of the fish. Beef prego, prawn paste and sorrel (£9). I tried a bite without the condiments of mustard and chilli oil first – my, my was it good. The seasoned beef was cooked on the grill outside and together with the toasted bread, sorrel and chives it was a orchestra in the mouth with all the layers of flavour. The condiments made perfect sense with it too. The verdict:
When did I go? Early Dec 2015
The damage: Expect to pay £30-£40 per head with soft drinks.
The good: Every dish was a surprise and so full of flavour; the cuttle fish & pigs trotters packed an umami punch as did the cod cheeks and who would have thought tinned food could be so good? It’s a gem in an already spoilt for choice Spitalfields. The cuttle fish/pigs trotters and cod cheeks are must haves.
The bad: I didn’t get to try the deserts!
Rating: 4/5
http://tabernamercado.co.uk
Old Spitalfields Market
107b Commercial Street
E1 6BG
0207 375 0649
info@tabernamercado.co.uk